10 essential PowerShell security scripts for Windows administrators PowerShell is a valuable tool for automating Windows administration tasks, including laborious security chores Thinkstock In the 12 years since Microsoft released PowerShell, it has become the de facto tool to dependably administer servers. In August of 2016, it was made open-source and cross-platform with the introduction of PowerShell Core. Microsoft also purchased Github in June 2018, making it the home of the increasing catalog of PowerShell scripts. [ Learn  how to identify, block and remove malware from Windows PCs . | Get the latest from CSO by  signing up for our newsletters . ] CSO has identified ten of those scripts that should be part of your security team’s toolbox. You can use some of the scripts below to add security. Some let you review the security status of a network. Others allow you to see what an attacker would do to a system. All show that PowerShell is now a key part of a Windows administrator’s t
Postar um comentário
Leia mais 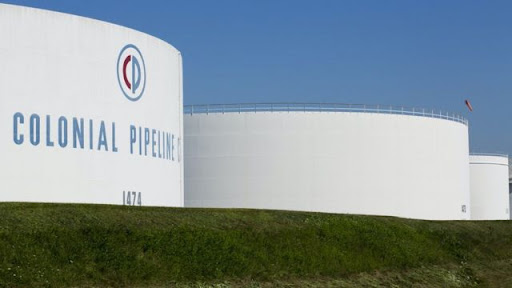 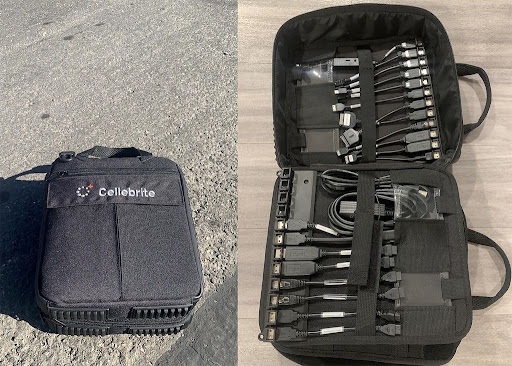 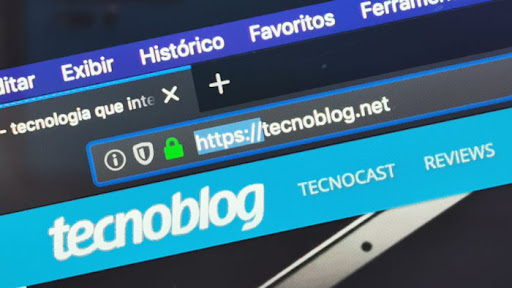