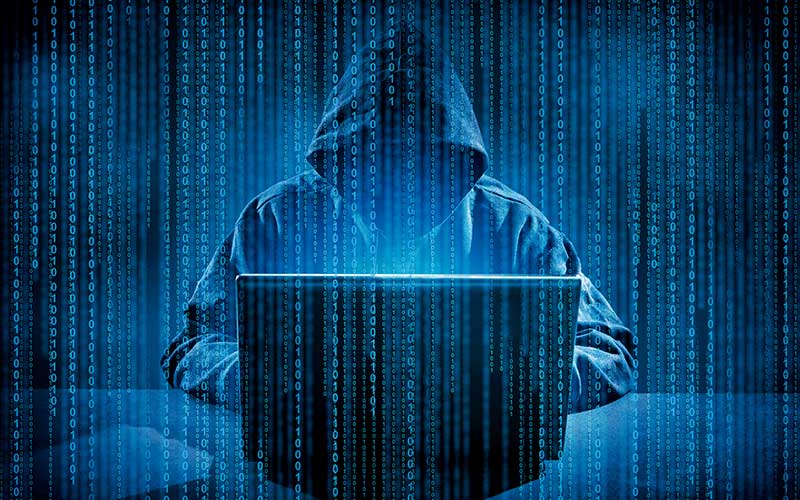 SonicWall is observing a massive Cryptojacking malware that is spreading aggressively throughout Brazil. The Malware attempts to exploit the vulnerability CVE-2018-14847 by targeting the unpatched versions of MikroTik RouterOS. Compromised MikroTik routers have been made to inject Coinhive miner script into the web pages it host & also pages from web proxy.  As MikroTik routers are mainly used by Internet Service Providers (ISP), the impact is huge & widespread.

Winbox, a utility tool for administration of MikroTik RouterOS, allows remote attackers to bypass authentication and to read arbitrary files. Winbox accepts socket connection through port 8291, and in case of error, it sends out “Bad Session id” response. Along with this response one byte from the Session ID is also sent. Attackers could exploit this exposure of session ID to craft a request to get into the system. MikroTik RouterOS versions from 6.29 through 6.42 are vulnerable to this attack.


Steps to exploit this vulnerability:

Fig: 2 Discovering MikroTik devices from POC
2. Attempt to connect to MicroTik device with its mac. Capture the Session ID leaked by the “Bad session id response”. Resend the packet by  altering just one byte of session id to bypass authentication allowing access to files

Fig 3 : Exploit code from POC
3. Extract the data files & user credential to get admin privilege over MikroTik
4. Make the below changes to the MikroTik Routers, leaving the device more vulnerable than before.
We too observed unusual port activity for the destination port 4145. The below spike in the port scan aligns with the time period of this attack. But the IP address that tapped is not same as 95.154.216.*

MikroTik can be used as web server hosting web pages & as proxy server proxying HTTP requests, caching the response to use later and also provides custom error pages. It is found that attackers have used all three venues to wide spread the injection of coinhive miner. Users connected to MikroTik RouterOS can have the script injected into their responses & as well the users visiting the pages hosted by MiktoTik (shown in Fig 1) . It spreads quickly up to ~200,000 web hosts having the Coinhive miner script linked with a single Coinhive ‘SiteKey’ that belongs to the attacker Fig: 6 Volume of web hosts impacted with this

Cryptojacking is same as cryptocurrency but secret use of your computing device to mine cryptocurrency. In-browser cryptojacking secretly use the computing device of the site visitor to mine bits of cryptocurrencies.  Coinhive is a cryptocurrency mining service that offers Javascript miner API for the Monero Blockchain. It can be embedded in any website. But website owners abuse this service by not asking for users permission to run the miner. Also attackers abuse this by embedding coinhive API with his sitekey on the hacked websites. Users visiting those sites run miner on their browsers draining their CPU power as long as the browser is open. Unlike Bitcoin, Monero is untraceable and there is no way to track Monero transactions. This makes Monero an ideal candidate for hackers and Coinhive the most prevalent malware to mine cryptocurrency. With Cryptojacking, all the infected machines will work to mine cryptocurrency, more profitable than Ransomware.
Sonicwall Threat Research Lab provides protection against Coinhive miner with the following signatures:
Trend Graph & Geostatistics :
Find below the hits that SonicWall observed in the recent past 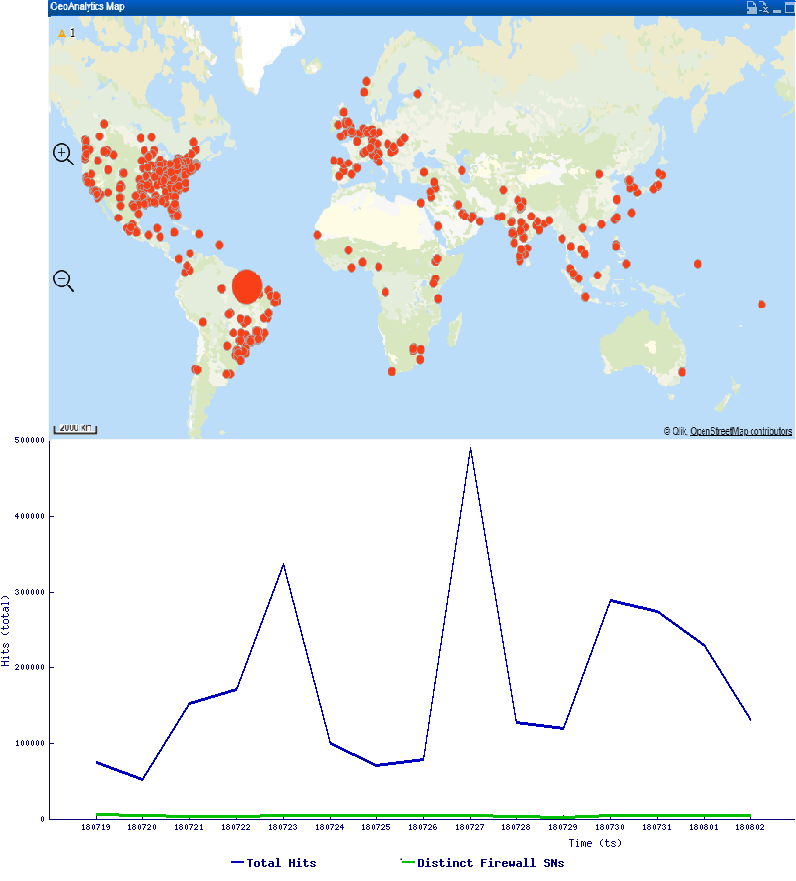 This can be avoided by updating to the latest version of MikroTik RouterOS & securing the Router with strong authentication & firewall rules to block unauthorized access.